Kevin S. Tenney is an Emmy award winning film director, producer and screenwriter, best known for directing cult horror classics such as Witchboard and Night of the Demons.

With over 16 years of being involved in the entertainment industry, Woodland Studios, LLC is currently working on bringing the horror feature film "Don't Let Them In"​ into production for theatrical release. Elizabeth Fields has become a bestselling author in horror with her two collections, Don’t’ Let Them In and Still The Shadows, and we are working to bring some of those stories to life on the big screen. 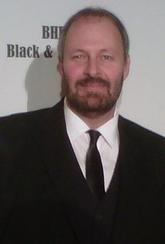 Film composer Harry Manfredini specialises in writing for horror films, but is also a song writer and jazz soloist. From his haunting dramatic scores for The Friday the 13th films, to his adventurous music for The Omegma Code, Harry Manfredini has established himself as a motion picture music composer of the same style as Bernard Herrmann.

Logan is known for his amazing attention to detail. He has worked on films such as Dead List and Fan. He is most known for his beautiful creations on SyFy's Face Off. 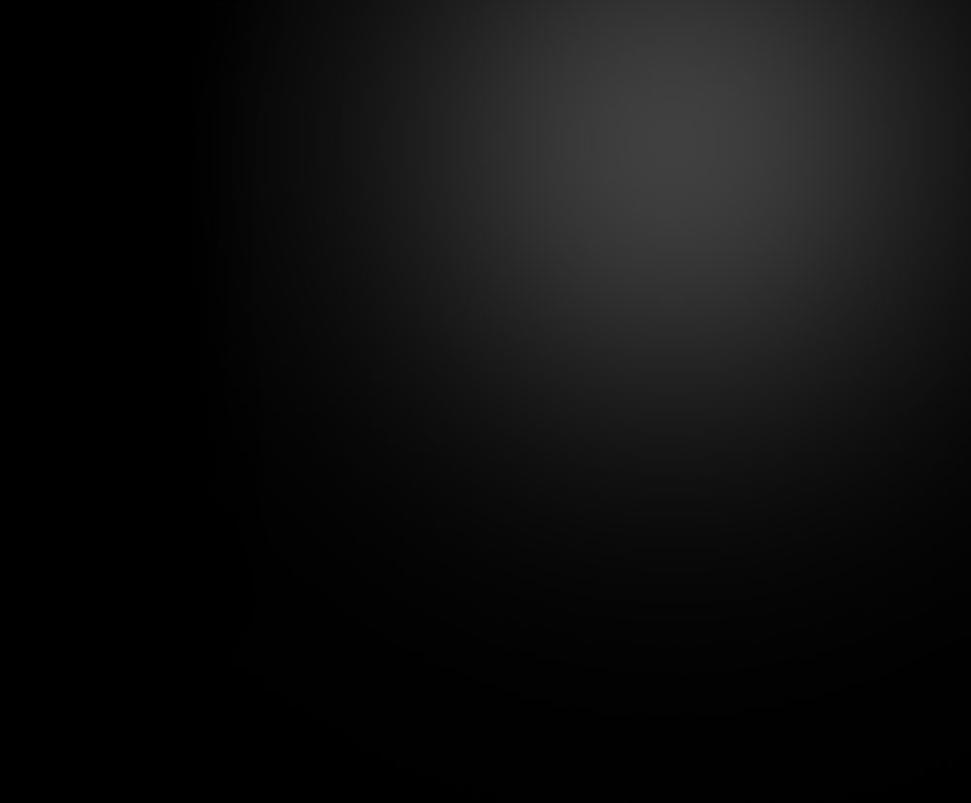 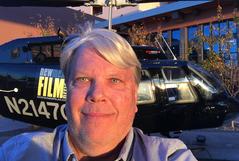 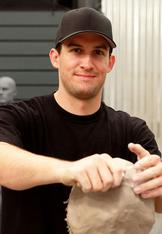 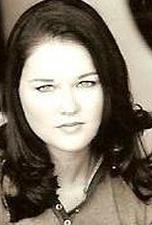 Meet the Don't Let Them In TEAM...

Don't Let Them In

Elizabeth Fields is an Actress, Author, Screenwriter. She has made the Amazon Bestseller list for both of her horror collections Don't Let Them In and Still the Shadows. Her screenplay for Don't Let Them In is based on stories from both books.

David Dirks has been practicing entertainment law for more than 20 years and thanks to extensive on-set experience he knows how to make films. He received his B.A. in film from The University of Michigan and his J.D. from New York University School of Law. David worked in New York City for a firm representing Paramount, Sony, and NBC and later in Los Angeles in talent management specializing in actors and producers. He lives in Santa Fe, New Mexico where he provides counsel for filmmakers and helps produce projects he loves.